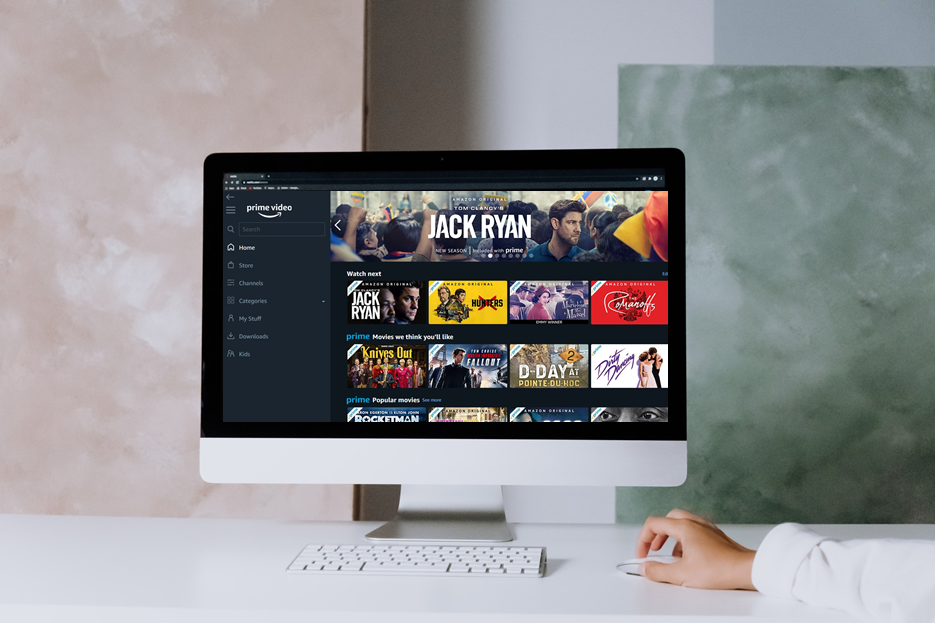 What is Amazon Prime Video & how to watch free for 30 days?

One of the benefits of having an Amazon Prime membership is access to the streaming on-demand video service known as Prime Video. You are not required to have Amazon Prime in order to sign up for the Prime Video standalone service.

You are able to watch thousands of titles on Prime Video, including many movies and original programs that have won awards and television series that have received high praise from critics.

The streaming service provides users with access to approximately 24,000 films and over 2,100 television programs. You can also add more than 100 premium channels to your Prime Video subscription, in addition to renting or purchasing movies and episodes of television shows that aren’t already included in your subscription.

How to watch free Amazon Prime Video for 30 days?

A free 30-day trial of Amazon Prime, which includes Prime Video, is available to new members signing up for the service. That is among the longest free trial periods offered by any streaming service you could possibly sign up for. College students have access to an even longer trial period and are eligible to receive a free subscription to the service for a period of six months.

After the conclusion of the trial period, you will either be required to continue paying the standard rate or you will be able to terminate your plan. In order to avoid having to pay for the following month’s service, you will need to make sure that you cancel your subscription well in advance of the trial period’s conclusion.

Can I pay my subscription with local currency?

When a new customer signs up for Prime Video or Amazon Prime, they will be given the option to purchase a subscription in their own country’s currency.

How to cancel my subscription?

If you cancel your Amazon Prime membership, any additional subscriptions that are attached to your Prime account, such as Prime Video or Prime Music, will also be cancelled.

If you need more assistance with your subscription, you should get in touch with the third party that handled its creation, which could be a mobile service provider.

The following is an ever-expanding list that we’ve compiled of the top movies that are now available on Amazon Prime. Our comprehensive collection includes everything from crowd-pleasing blockbusters to Oscar-winning dramas to amusing rom-coms and beyond, so there’s something for everyone here.

James Bond (Daniel Craig) has left active service. His peace is short-lived when Felix Leiter, an old friend from the CIA, turns up asking for help, leading Bond onto the trail of a mysterious villain armed with dangerous new technology.
More info

Up-and-coming CIA analyst, Jack Ryan (John Krasinski), is thrust into a dangerous field assignment after he uncovers a pattern in terrorist communication that launches him into the center of a dangerous gambit.
More info

When it came to the Academy Awards in 2000, Ridley Scott’s epic Roman action film was a heavy hitter, with 12 nominations and five wins (including Best Picture and Best Actor for Russell Crowe). The buff Crowe plays the title role of Maximus Decimus Meridius, the renowned general of Emperor Marcus Aurelius (Richard Harris), who is murdered by the deranged Commodus (Joaquin Phoenix) in order to seize power for himself.

How To Download Unlimited Envato Elements Free for 7 Days

We have detected that you are using adblock. Please support us by disabling these ads blocker and click 1 or 2 ads.
THANK YOU VERY MUCH :)